Over the last two decades, about five or six new bird species on average have been described each year. In January, however, a research team from the National University of Singapore (NUS) and the Indonesia Institute of Sciences (LIPI) made a quantum leap in the discovery of cryptic avian diversity by uncovering five species and five subspecies new to science.

The team found the birds in three small island groups off the island of Sulawesi, Indonesia. The islands are situated in Indonesia’s Wallacea region, an archipelago at the interface between the Oriental and Australian biogeographical realms, named after Sir Alfred Wallace, who was the most famous historical collector exploring the area.

During six weeks of fieldwork from November 2013 to January 2014, the researchers led by Frank Rheindt, an associate professor from the Department of Biological Sciences at NUS, discovered 10 new, long-overlooked avian forms:

Rheindt used the science of bathymetry, the study of sea-level depth, in deciding where to look for undiscovered birds. He explains that the ocean depth around Taliabu and Peleng (up to 120 meters) isolated the islands geographically. “And coupled with the fact that these islands had been largely neglected by historic collectors such as Alfred Russel Wallace made us suspect that they may harbor a number of undiscovered endemic species that are unique to these islands and not shared with anywhere else in the world,” he said.

This slideshow features photos of many of the newly discovered birds: 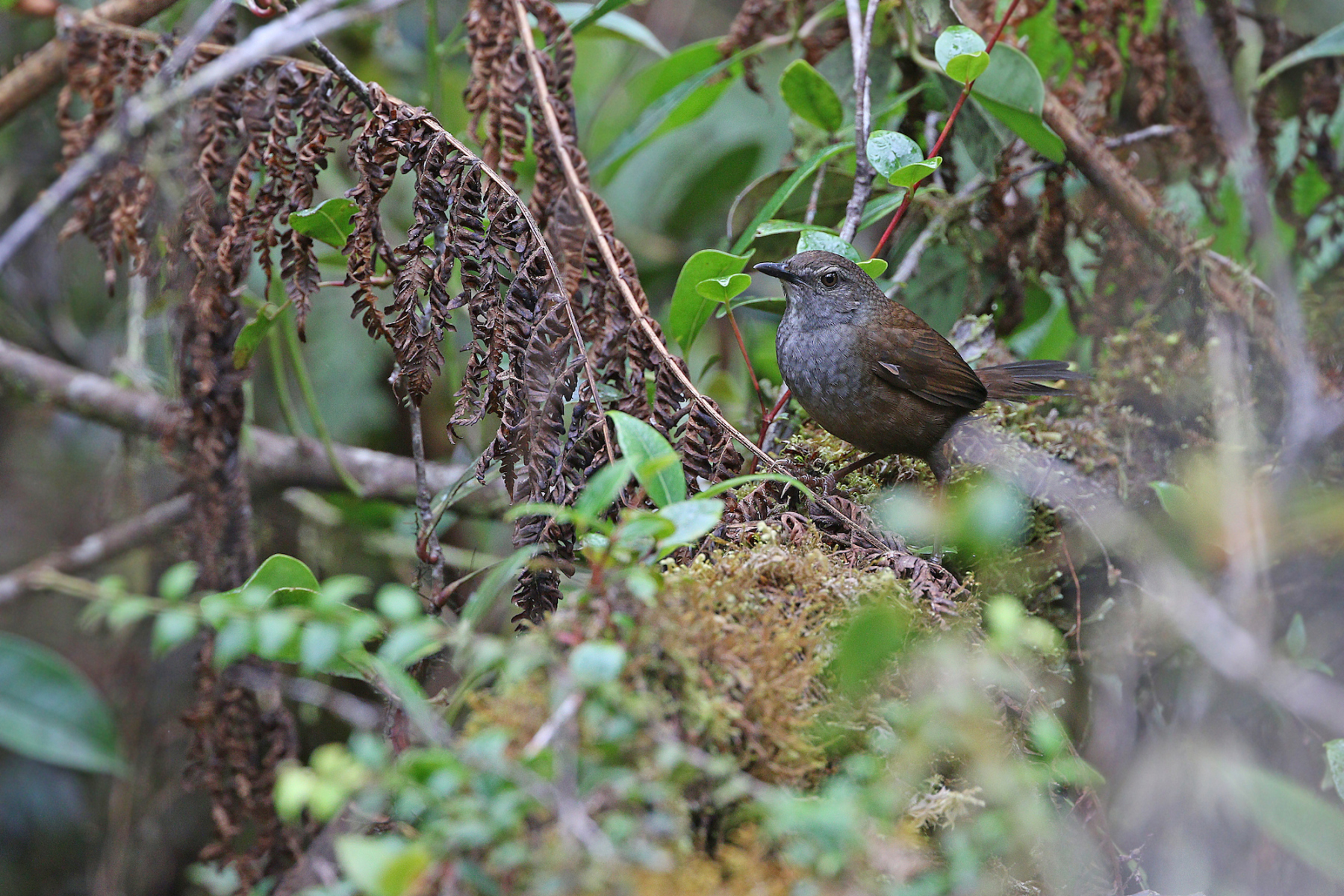 BirdWatching asked Rheindt about his work, if more studies like it need to be conducted, and how birders can help. Here is what he said:

“I definitely believe that the world needs a renewed impetus in biodiversity discovery. In the year 2019, a worldwide environmental crisis, driven by habitat loss and climate change, entered its main stage, resulting in abrupt spikes in biodiversity extinction at a speed that is unprecedented for this planet. We can only protect what we know, and our efforts to safeguard the world’s remaining organismic diversity will strongly depend on our knowledge of this biodiversity.

“Some of the 10 newly described species and subspecies of bird are already seriously endangered. Both islands suffer from extreme levels of forest loss: on Peleng mostly through burgeoning village communities with an ever-growing demand for timber and land, and on Taliabu mostly through commercial logging operations that have logged most areas multiple times over. In addition, the core area of distribution of some of these montane bird species has recently been affected by the largest fires in Taliabu’s human memory, exacerbated by unusual droughts. Future droughts, fires and warming temperatures will further reduce the area of suitable habitat for many of these montane species.

“The birding community can help in various ways: (1) Venture off the beaten path. Consider a birdwatching trip to a less well-known, less well-birded destination to improve our knowledge of poorly-explored areas, even if it means that you may not be able to benefit from previous birders’ site information. (2) Engage with locals, spend your money on them and their products, and help create opportunities that will allow local communities to thrive without having to practice additional habitat conversion. (3) Be mindful of your carbon footprint. This is admittedly the toughest thing to do when you travel far distances. But it takes a critical mass of members of the public to exert pressure to make the world’s governments and enterprises pay serious attention and implement changes to reduce the carbon footprint.”

A version of this article was published in “Birding Briefs” in the March/April 2020 issue of BirdWatching.

A new species of honeyeater found in Indonesia