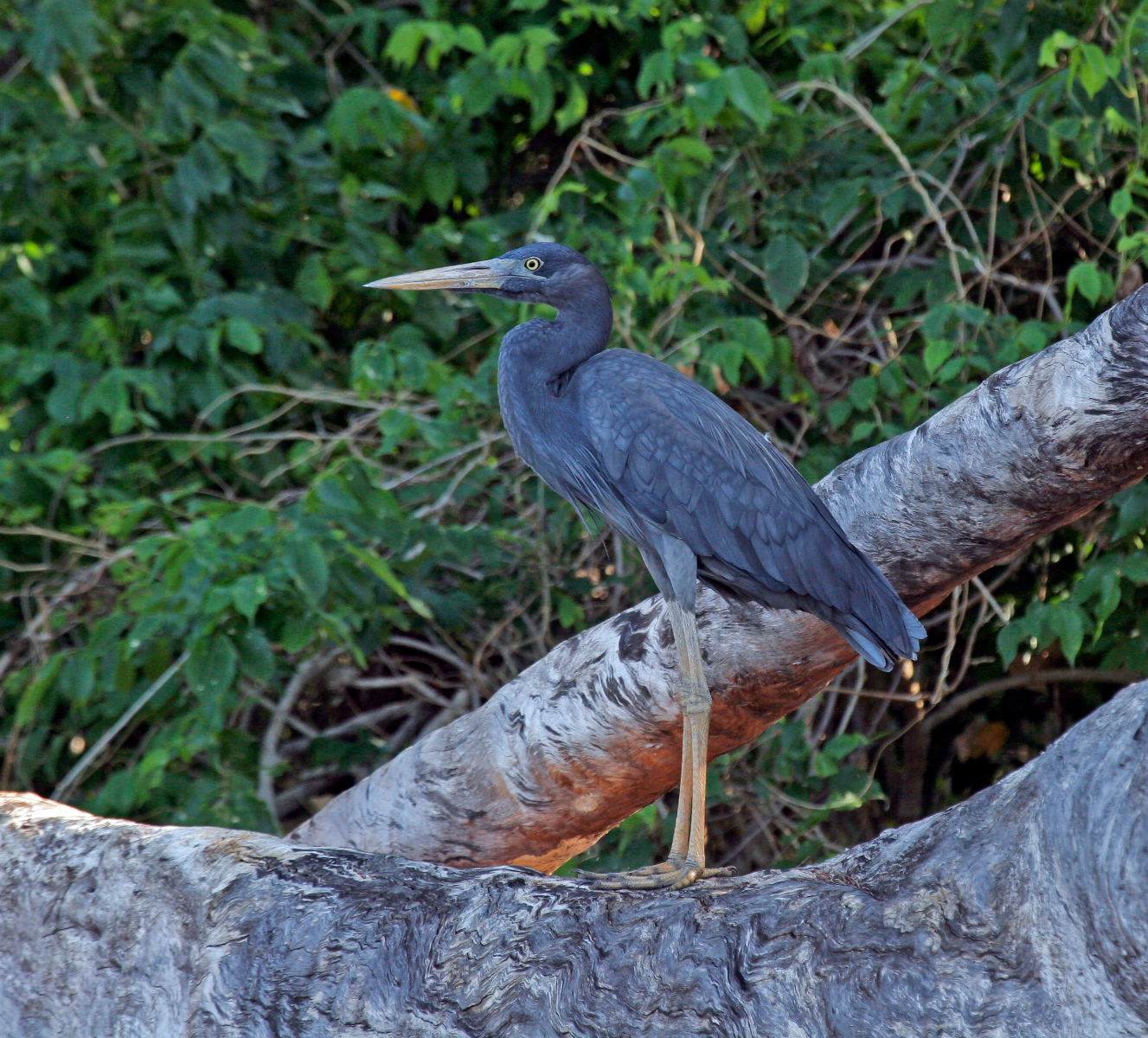 This species, also known as Humblot's Heron, is found along the northern and western coasts of Madagascar, and a few nearby islands. Population: 1,000. Red List page