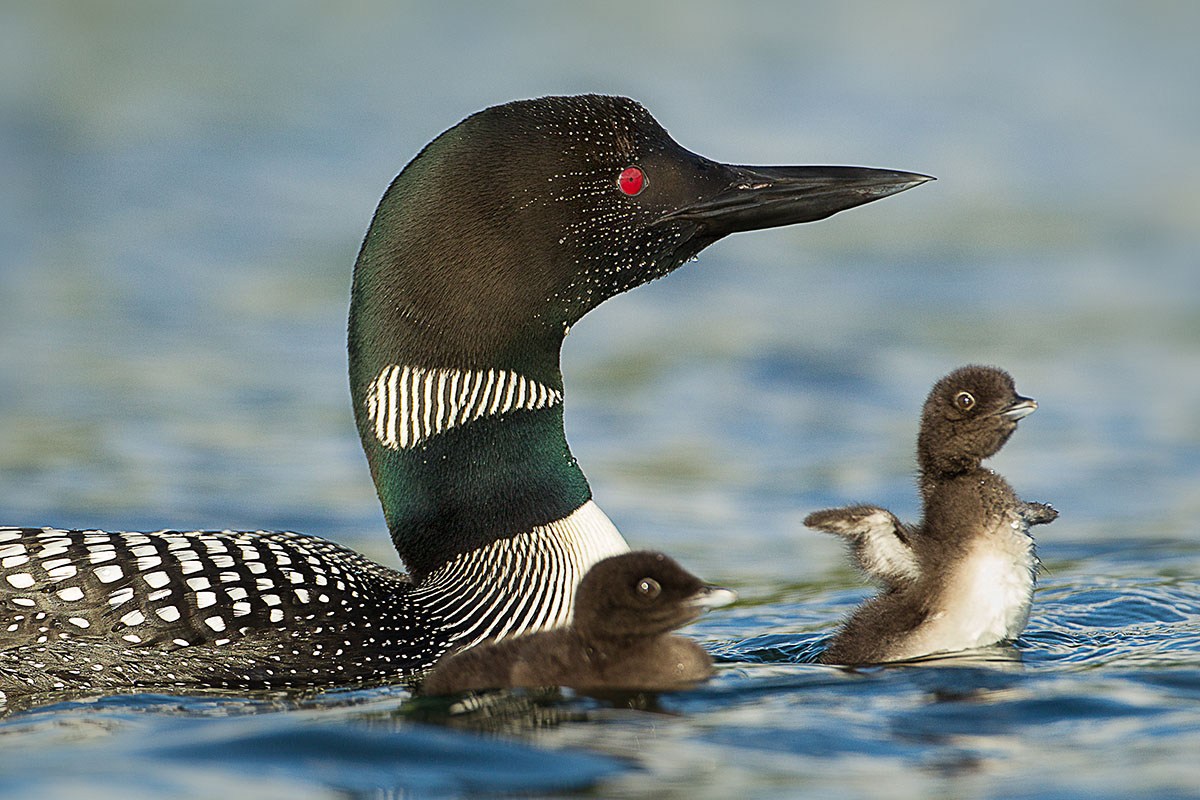 There’s nothing particularly illogical about this bird name — in much of North America, the Common Loon is, indeed, the most abundant loon. Nonetheless, the name rubs many birders the wrong way. “[It] deserves something that better reflects what a cool species it is,” says Marc Devokaitis, a public information specialist at the Cornell Lab of Ornithology.

Other bird names with the modifier “Common,” from the Common Eider to the Common Nighthawk (which, incidentally, is no longer so widespread), attract similar scorn. “Every bird species is special and unique,” says renowned nature writer Pete Dunne, who authors the “Birder at Large” column for BirdWatching. “Its name should celebrate those qualities.”

Birding blogger Nicholas Lund, aka The Birdist, agrees. “Comparative names — greater and lesser, common, etc. — those are the real bottom of the barrel,” he says. “Those species only exist as counterparts to some other species. They don't even have their own identity. Give them some damn dignity, you know?”