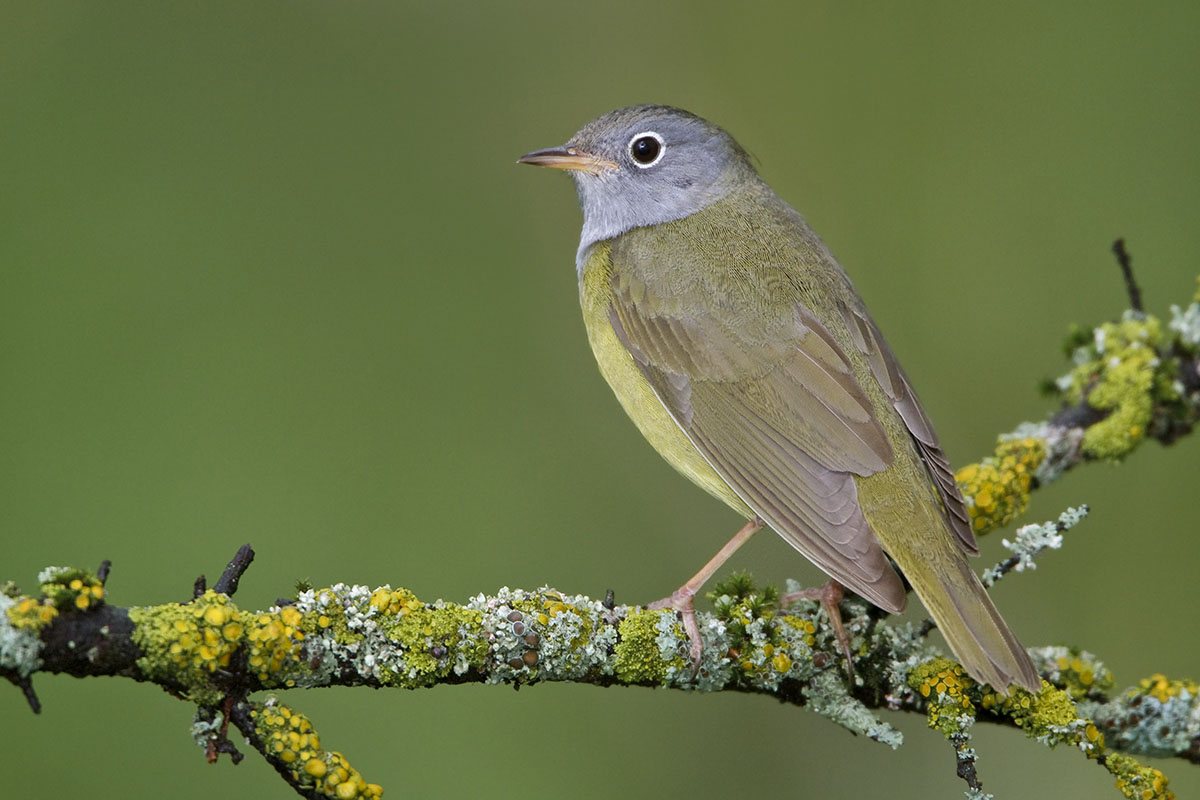 Judging from its name, one would expect the Nutmeg State to be overrun with this gray-hooded songbird. In reality, though, at best a couple of migrating stragglers make landfall there each year. Want to see a Connecticut Warbler? Make sure to avoid Connecticut and head to Manitoba or Ontario instead.

Tennessee, Nashville, and Cape May Warblers likewise have inappropriate geographical monikers, since they don’t nest or winter anywhere near those respective locations (though they do migrate through). The fault lies with Alexander Wilson, the so-called father of American ornithology, who in the early 1800s named all four of these species after the places where specimens were first collected.

Other ornithologists, not Wilson, can be blamed for the Palm Warbler (no proclivity for palm trees) and the Olive Warbler (not really olive colored or a warbler). Yet it was once again Wilson who misnamed the Magnolia Warbler, generally found nowhere near magnolia trees, and the Prairie Warbler, which doesn’t live on the prairie. His blunder would reverberate in Hollywood nearly two centuries later, when the makers of the Oscar-winning Western “Unforgiven,” starring Clint Eastwood and Morgan Freeman, naively slipped a Prairie Warbler song into the soundtrack.

“Apparently, the people who were doing the movie, instead of just grabbing the most exotic bird song they could find, like kookaburra or loon — which you hear all the time in movies — they actually went through the trouble of looking at bird names and trying to find something that seemed appropriate,” Chesser laughs. “But they didn’t find out whether the name was accurate or not.”