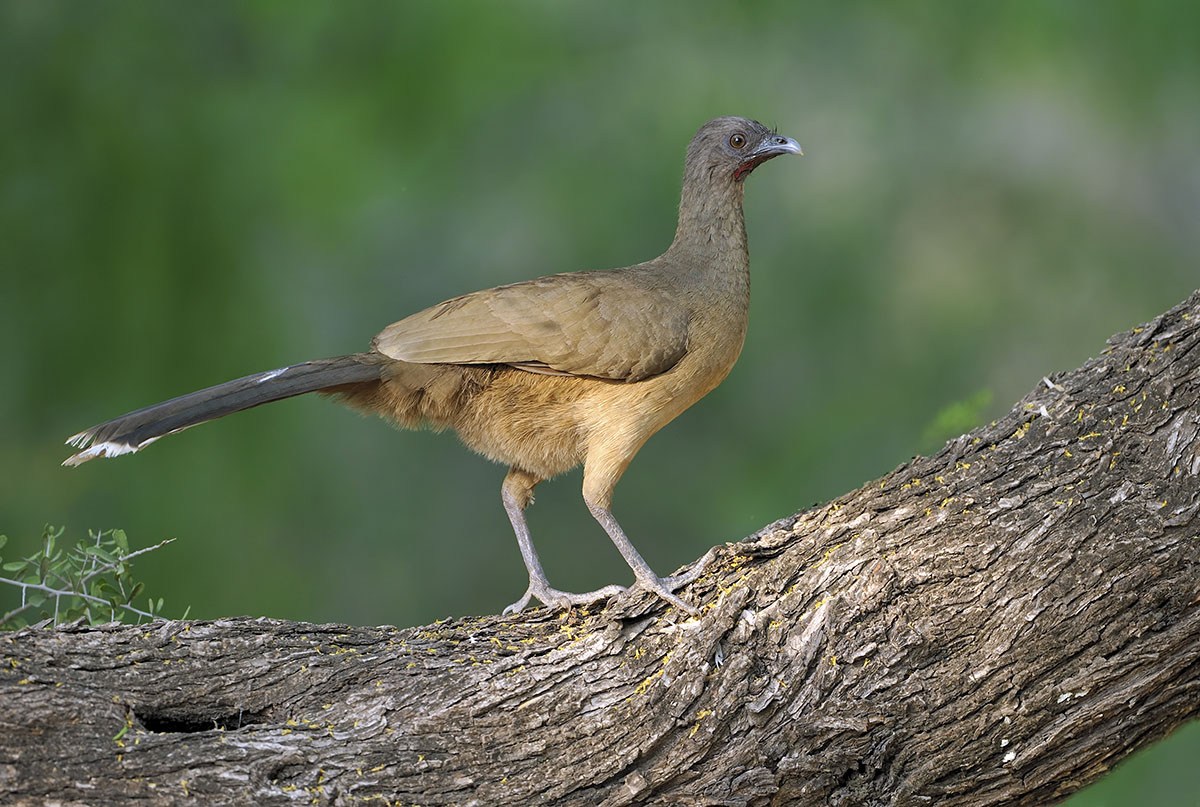 This noisy relative of the guans, whose range barely extends into southern Texas, has the opposite problem as the Phainopepla and Pyrrhuloxia: if anything, its name is too lyrical. “I’d change the Plain Chachalaca to the La Chachalaca, so it’s easier to sing when you see one strolling up and down the wall,” Erickson says.

Larson also associates the species with music. “It is not that this is a bad name — the onomatopoeia is cute and apt,” she says. “However, every time I hear this name, I cannot help but think (or, worse, sing) ‘boom shaka-laka-laka, boom shaka-laka-laka...’ from the Sly and the Family Stone song ‘I Want to Take You Higher.’”