Become a member and get exclusive access to articles, contests and more!
Start Your Free Trial
BirdWatching  •  Photography  •  Featured Galleries  •  10 bird species that are still here thanks to the Endangered Species Act

Subscribe today to BirdWatching magazine for ID tips, conservation news, and much more.

The Endangered Species Act is one of the most effective, and arguably the best known, environmental laws in the United States. It has been in place since President Nixon signed it into law in 1973, and it enjoys broad support among the American public.

In a 2016 report, the American Bird Conservancy found that recovery success for listed bird species was at 70 percent nationwide — 78 percent for mainland birds and 52 percent for Hawaiian species. Some have recovered enough to have been delisted while others have bounced back but have yet to meet recovery goals.

Despite the public support and decent track record, Congress has been trying to weaken the law for years, and the Trump administration recently joined in by proposing fundamental changes to the way the ESA is implemented.

Audubon, the American Bird Conservancy, Defenders of Wildlife, and other conservation groups are pushing back. To add your voice, visit their websites to learn how. And if you need a bit of inspiration — and examples of birds that have benefited from being listed under the ESA — flip through the following slideshow. The photos all come from talented photographers who’ve added their images to our online galleries. — Matt Mendenhall 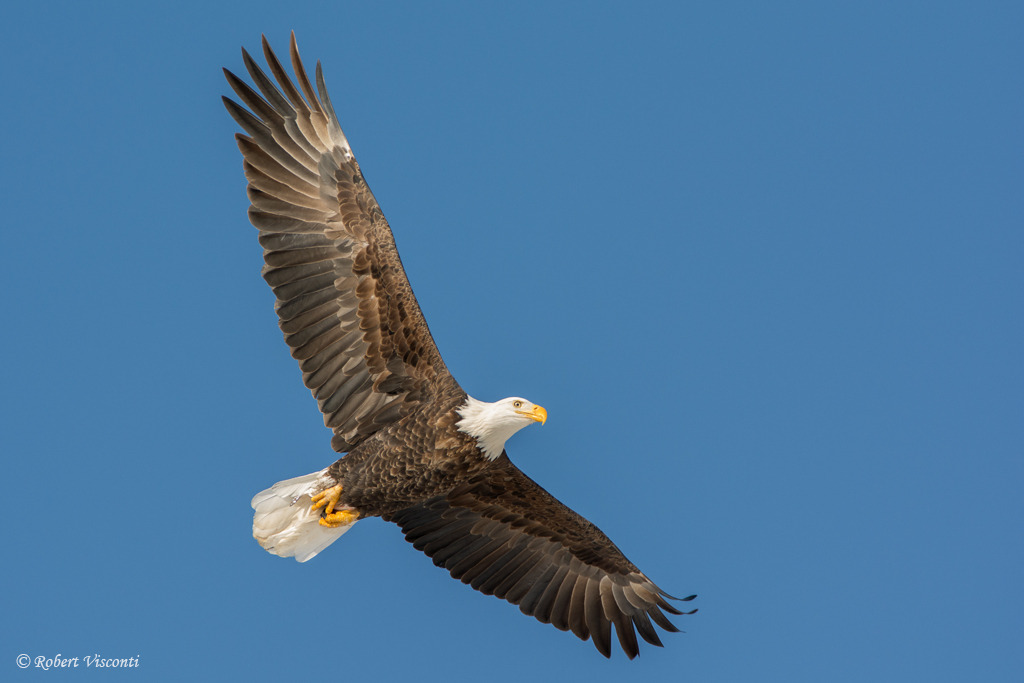 Our national bird was first protected in 1918 by the Migratory Bird Treaty Act, and then in 1940 by the Bald and Golden Eagle Protection Act, which prohibited commercial trapping and killing of eagles. Despite the early protections, the Bald Eagle was declared endangered in 1967, after its population plummeted due to DDT-caused eggshell thinning. After DDT was banned, the species rebounded. It was downgraded from endangered to threatened in 1995, and in 2007, it was delisted.

The population in Alaska is estimated at about 30,000 birds, and in the lower 48 states, it numbers around 14,000 nesting pairs.

Robert Visconti shot the photo above of an eagle flying over the Mississippi River, one of the primary wintering areas for the species.
Originally Published August 30, 2018